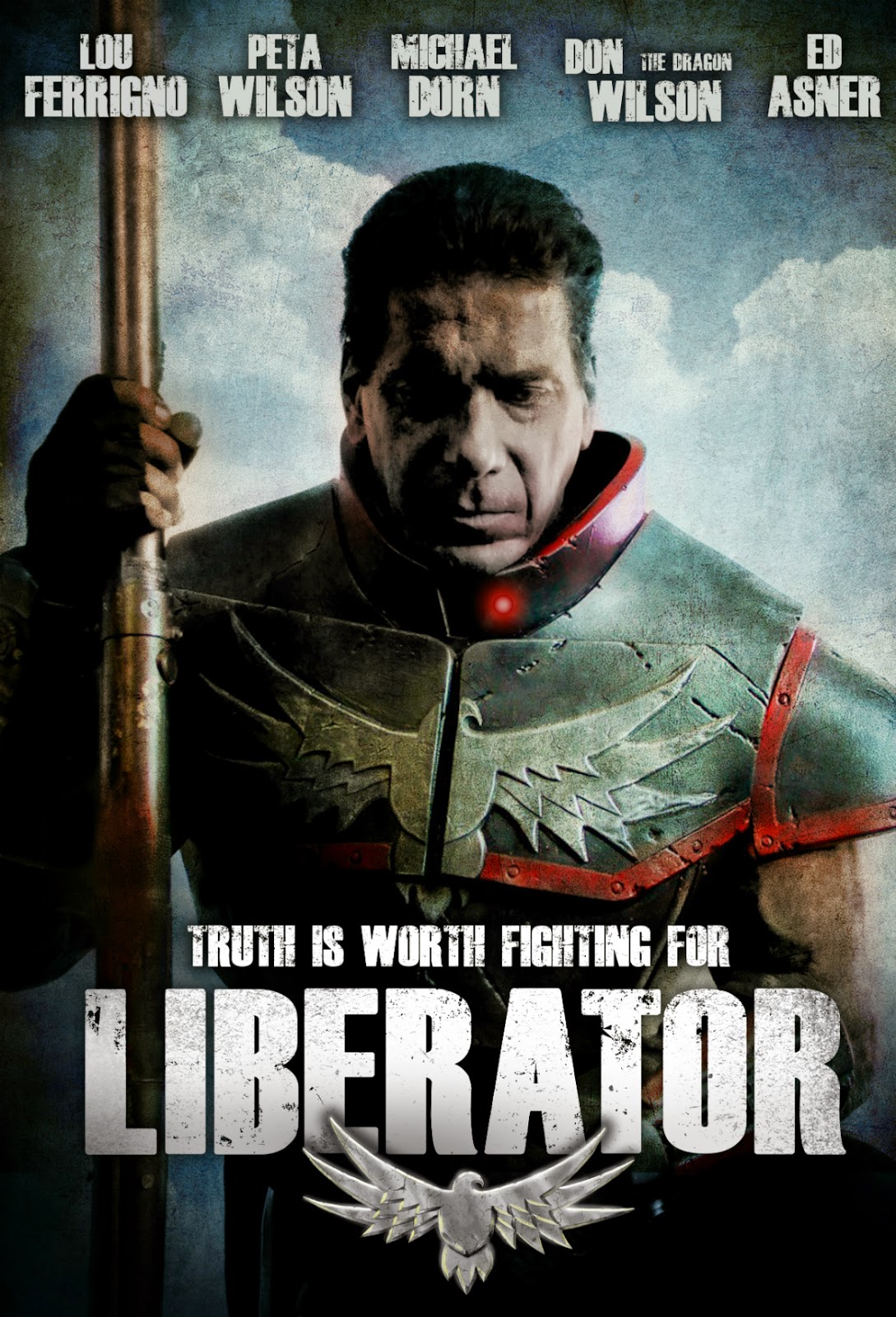 This excellent short film/pilot gives the ultimate Hulk, Lou Ferrigno, a starring role as a onetime superhero attempting to put his life back together after the country he used to protect disowns him. He plays the Liberator, America’s former golden boy and all round ass-kicking superhero. However, he’s fallen on hard times, recently released from a prison stint which saw him serve time for a mission that went south and he took the blame for. Liberator, now scratching a living as a construction worker, plans to reveal everything in a tell-all book, clearing his name and hopefully re-uniting him with his estranged family. Yet, as is always the case, the government (the evil Michael Dorn and Peta Wilson) aren’t so keen on this and plan on crushing Liberator once and for all. Liberator, on the other hand, isn’t going down without a fight and the stage is set for a superhero smack-down. 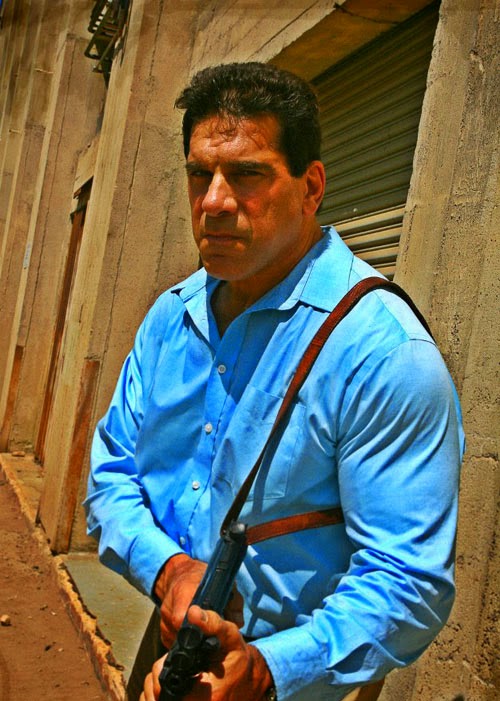 A sort of love letter to the superhero genre and presumably a jumping off point for a series or film, Liberator is a short and sweet action hit that is a little bit grittier than your typical superhero fare. It’s great to see Ferrigno (who is still in awesome shape!) front and centre and getting the chance to display some dramatic chops. He balances the character’s feelings of loss and loneliness with tough and vengeful well and it’s great to see him doing something a little different. He still gets to kick ass once he suits up as the Liberator and has some good support from the like of genre favourites Michael Dorn, Peta Wilson and the always cool Don ‘The Dragon’ Wilson. Mention should also go to Jessica Andres who plays Ferrigno’s onscreen daughter with their scenes providing several tender moments before the action and special effects kick in. 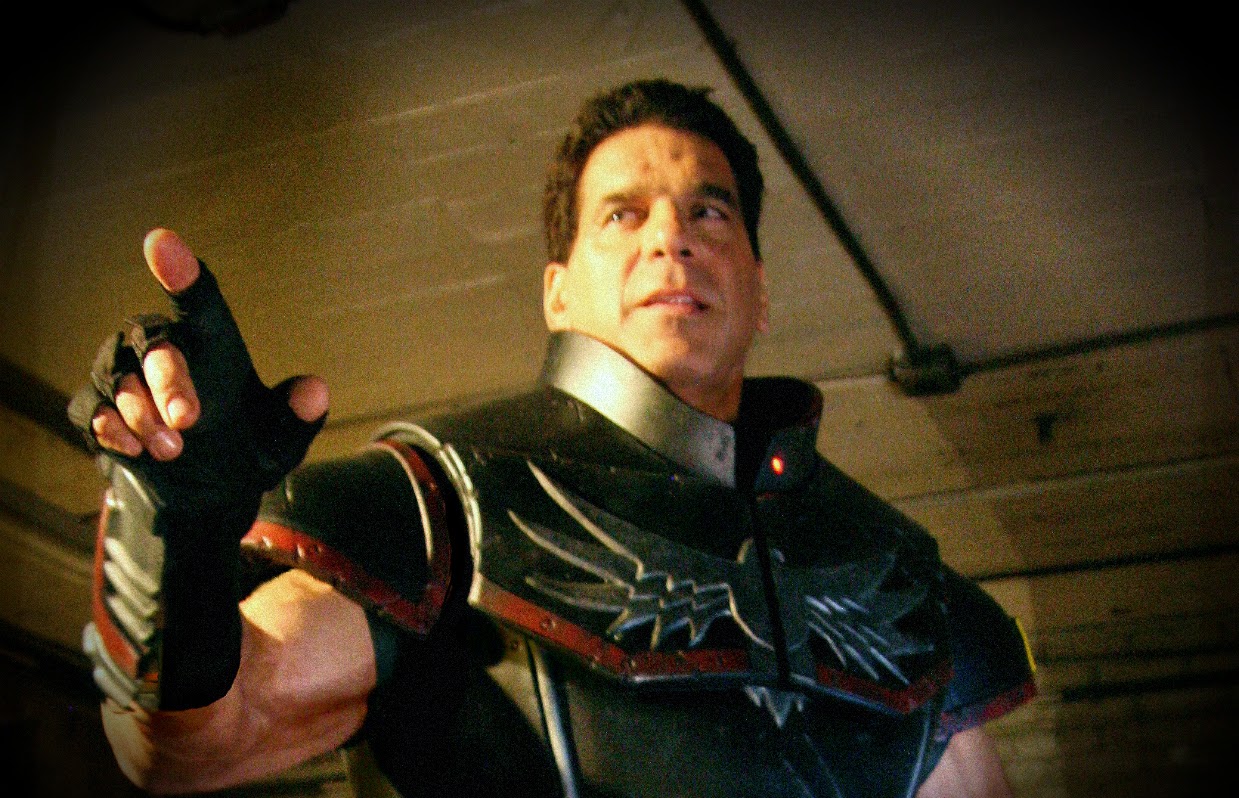 At just under 20 minutes, writers Pope and Cirile pack in a lot from family drama to double crosses to all out action and some nifty VFX. Ferrigno gets to kick some ass in an impressive scene where he takes on several military guards and the ending is set up nicely for the continuing adventures of Liberator even if it’s all cut just a bit too short once proceedings get going: as a fanboy, I was itching to see Ferrigno and Wilson got toe-to-toe! However, that’s for another installment and is the only downside to what is, a well made superhero short and fun action flick. Here’s hoping the live action Liberator adventures continue in either short or feature film form. 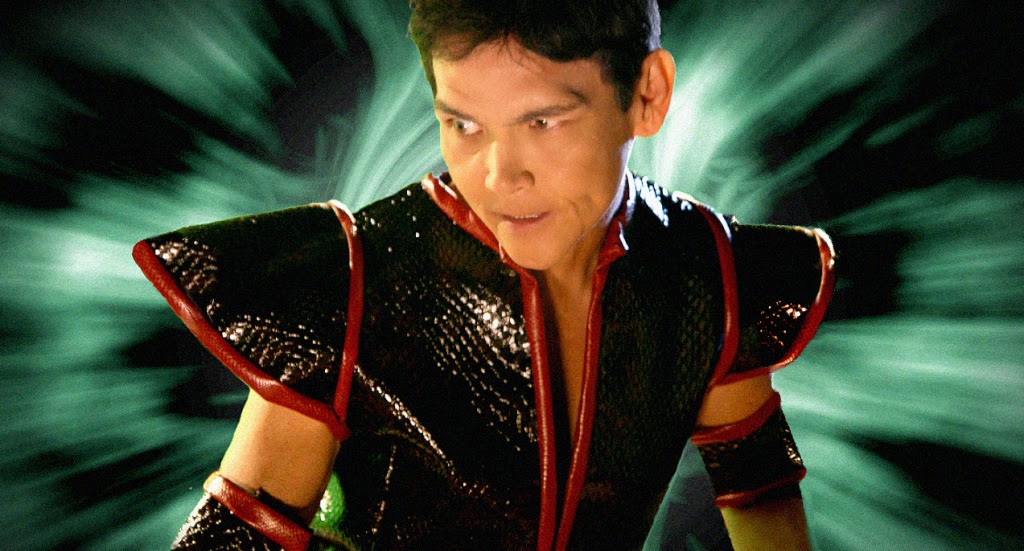